The word “Distributed” being used more in technologies like Data Bases, Systems, Computing etc. and for the subject like entrepreneurship, it is a new prefix. When I say Distributed Entrepreneurship the logical premise is totally different than what we have studied in technologies where word “distributed” refers to same type of connected resources or capabilities from different sources acting like one.

But here in the context of entrepreneurship, the word “distributed” refers to more diverse set of entities with multiple layers and facets, are to be connected to achieve a common goal. First of all I have to answer the question which is coming your mind – why distributed entrepreneurship? Idea of “distributed entrepreneurship” is the reflection on new realities the Businesses are facing where having path breaking idea, naturally motivated team of competent & innovative people and a successful business plan becomes the ultimate management mantra and whenever this formulation gets established we see a new startup with skyrocket growth in last 2 decades. We come to see only success stories of new startups and all startups who struggled all the way and reached no where despite of their herculean efforts are often do not get media space as no body is interested in these stories. But from learning point of views these stories contain more important lessons compared to their counterparts (success stories). Historical data is throwing this brutal reality that 9 out of 10 Startups fail and there is no indication of change in this pattern in near future. Above data shows that we do not have any system in place where startups with enormous potential are less likely to fail. To create this system we have to think beyond conventional wisdom where funding looks only best thing can happen to startups. Most of time funding is provided to only those startups where probability of failure is very remote and great returns are very likely. Other thing that has not still done widely where apart from funding, what are other critical helps these startups may require to avoid the failure which they don’t deserve actually. And big players can extend the help in terms of expertise, infrastructure, human resources, best practices or any thing under the Sun to startups after proper assessment to know how much potential particular startup actually has.

So rather than going for big bang funding of few favourites, big industries can also play a role in early days of startups which may be far profitable than big bang funding’s.

So what could be possible collaboration themes for established players from different verticals to startups.

2.Consulting help in supply chain and procurement (another reason where many fail miserably)

4.Benchmarking (Sometimes startups shy to do so)

7.Training in specific area those are crucial for Business many others plugins for startups can be listed above as well, but idea of this article not to find all areas where startups can be helped but to articulate the idea where a system can be placed where big and established business and startups can compliment each other. To make happen this both sides have to travel extra miles on strategic front.

Big Businesses should be ready to reduce their greed and get away with the binary state of “we own it” or “we don’t own it” as coming future will be full of disruptions. On the other hand startups will also have to avoid impractical ambitions and should realise they may have path breaking idea but convert it in to a great business entity many more things will be required.

Article is originally written on MCAL. 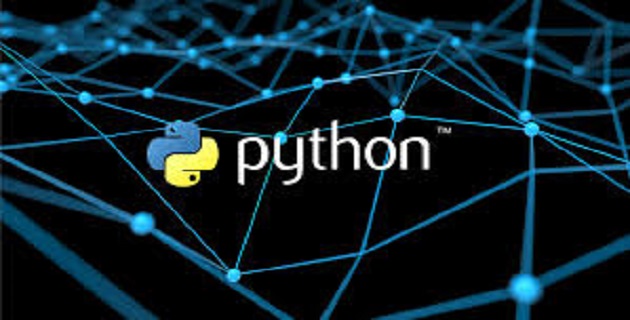